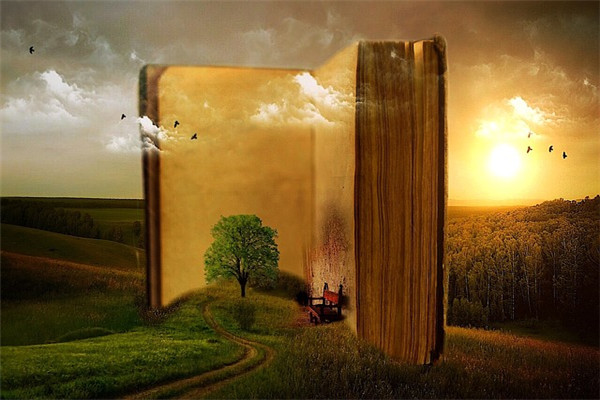 People are alarmed by the succession of campus fires in recent years. In each of these accidents, heavy casualties were reported――houses were burned down, students lost their lives, and properties were damage

D. Faced with such a chilling fact, people keep asking,

"What has on earth resulted in these repeated tragedies?"

A brief survey of them reveals that human factors still prove to be the leading causes. For example, three of these fires were caused by the students' use of electric water heat-ers. As students often leave the heaters unattended, the risks are rather high. In other cases, fires were also caused by stoves, candles, cigarette butts, etc.

Since most of these disasters could have been prevented if proper precautions had been taken, students should be better educated on the importance and measures of fire con-trol. The following three reminders are of particular importance for us students= First,learn how to use a fire extinguisher. Second, double-check candies, heaters, stoves and other electric appliances,and make sure there are no open flames before leaving rooms. Lastly, do not smoke in the dorm.